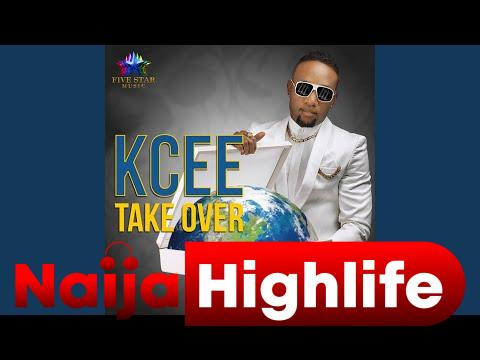 Kingsley Chinweike Okonkwo, better known as Kcee, is a Nigerian singer and songwriter. He was formerly in the Hip Hop duo group called Kc Presh. He is from Amaputu in Uli in Ihiala local government area in Anambra State Nigeria. He currently has a record deal with Five Star Music
The song is now available for free download on NaijaHighlife.
Download Kcee – Had It Been I Know